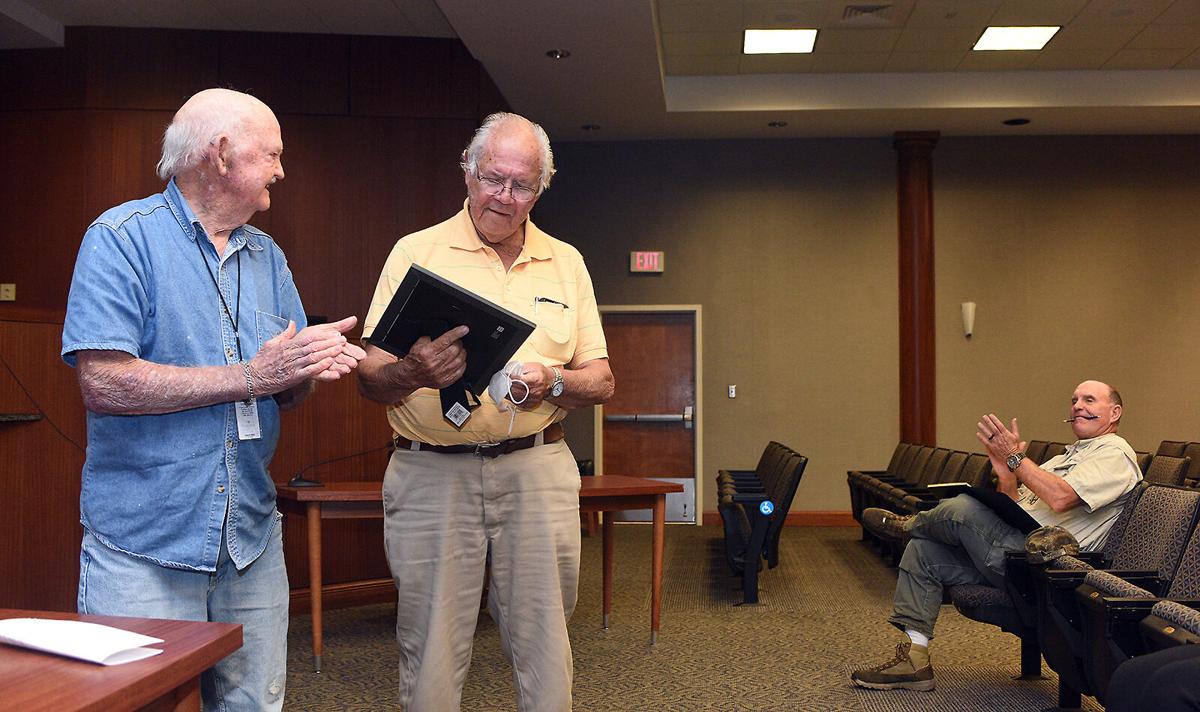 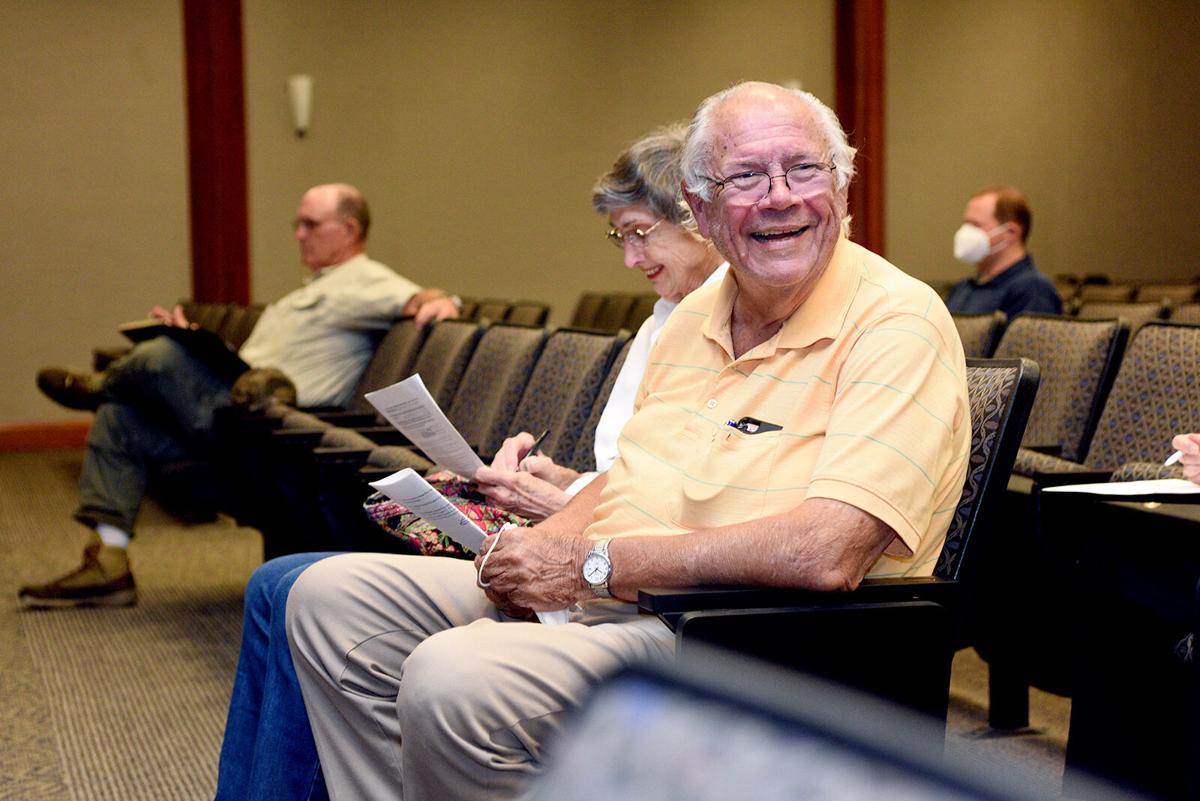 Darrell Johns, credited with getting the city of Cullman the “Tree City USA” label for the past 33 years, teared up for a bit on Tuesday as he gave his “last and final report” to the Tree Commission before retiring after more than two decades as city arborist.

After a brief pause, Johns continued his report, saying, “I’ve had numerous calls for technical advice.”

Johns is the person one would turn to for advice on trees. He was an Alabama Forest Ranger for 25 years, until he retired from that position. During that time, Johns set up all the county fire departments and was part of creating and implementing the Forestry Awareness Week Now (FAWN) program. The program, now in its 26th year, teaches sixth graders about Alabama’s natural resources and environmental issues.

Jason Dockery with the Alabama Forestry Commission said one of Johns’ greatest contributions was creating the Tree Commission and developing an urban forestry plan for the city.

“The urban forests in Cullman are so much better these 23 years later,” he said.

Johns was responsible for removing dead or damaged trees and replacing them with trees appropriate to an urban environment. He also added to the city’s tree canopy by planting trees in some areas where there weren’t any.

Johns helped create the City Tree Commission and role of arborist. “It was due to Darrell that we started the tree commission in order to be a Tree City USA,” said Tree Commission member Peggy Harris.

Johns said the designation, which it has held for 33 years now, is what he’s most proud of from his years as arborist.

“Without Darrell Johns, Cullman would not have achieved Tree City USA status for 33 years,” said Mayor Woody Jacobs. “Darrell’s vast knowledge and love of trees has been a great benefit to Cullman - not only through his role as City Arborist for the past 23 years, but through his previous career with the forestry service, as well. The City Council and I thank Darrell for his many years of service as City Arborist, and we wish him a very long and happy retirement!”

Johns, an avid hunter and two-time state archery champion, said his post-retirement plan is to spend his time hunting.

Charles Chandler, who has a degree in forest management from Auburn University and is a five-year employee of the city, has been named the new city arborist.