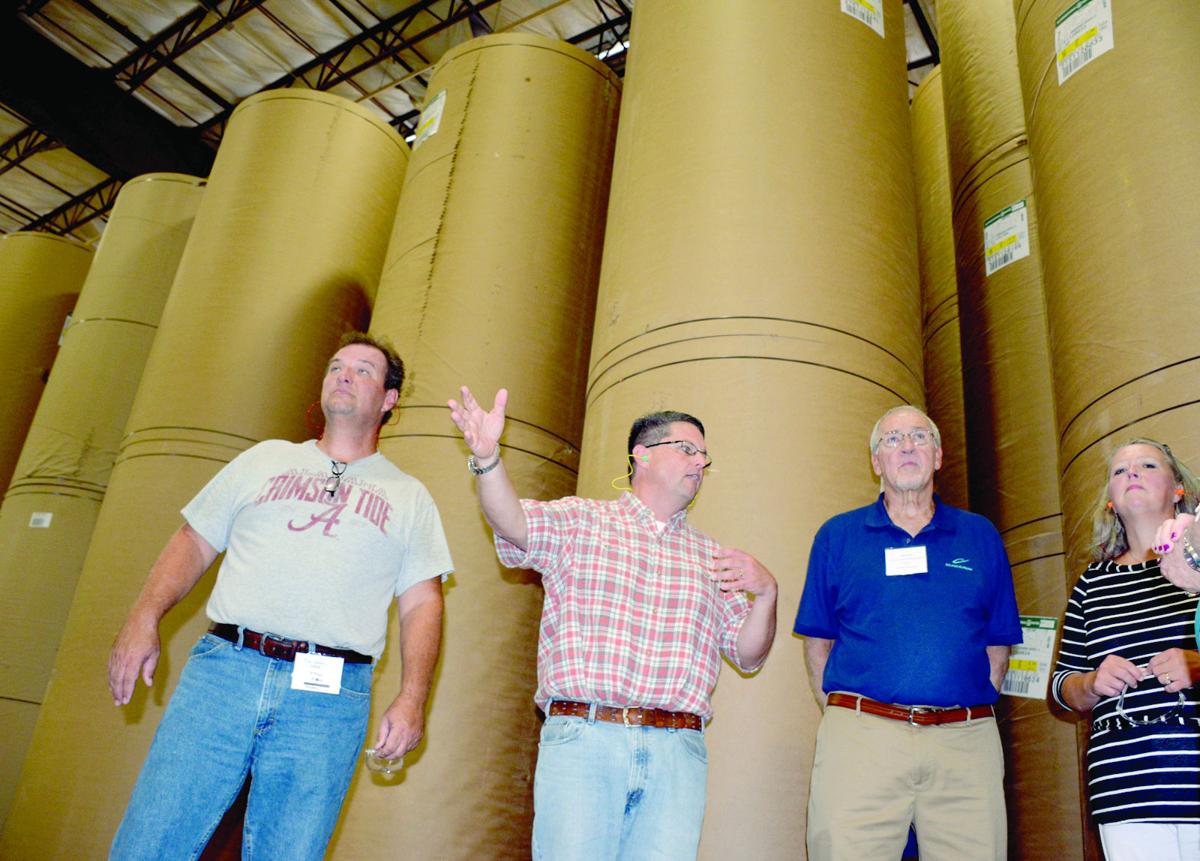 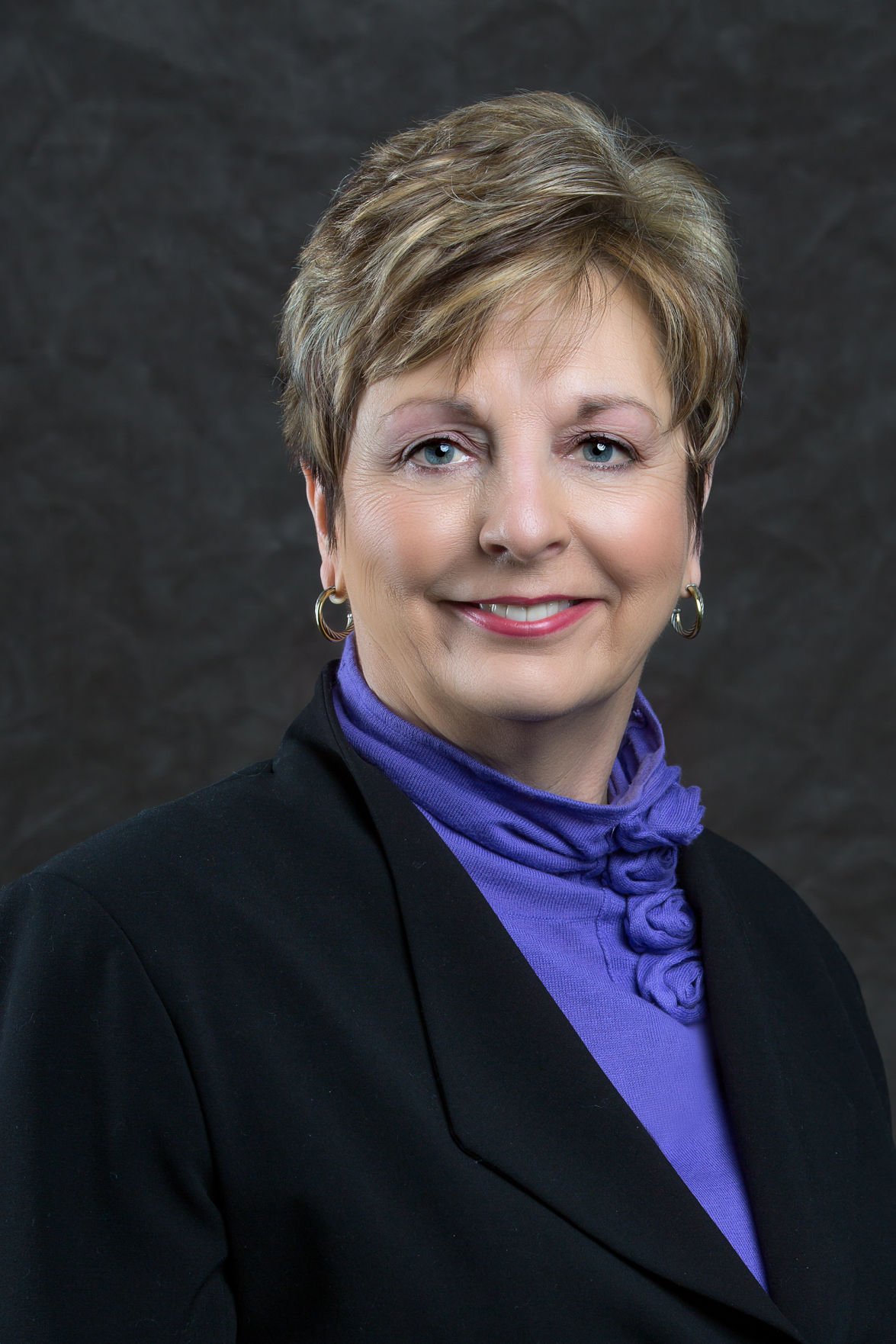 Cullman has been near the top of Site Selection's annual micropolitan rankings for new and expanding industries ever since the list launched 15 years ago — and following a stellar 2015 — the city has risen so high there's almost no where else left to go.

Cullman ranked No. 2 in Site Selection's list for 2015, sliding up from No. 3 in 2014. The ranking includes 576 micropolitans nationwide, and looks at the amount of industrial projects within the city, as well as their economic impact on the community. Any city within the 10,000-50,000 population range is eligible to compete.

"We've been waiting anxiously for quite some time to see where we would rank, and we are really excited to be No. 2," Cullman Economic Development Agency Director Peggy Smith said. "It’s really outstanding, and the competition is fierce. While we’re No. 2 this year, we’re confident that next year we can be No. 1."

Smith stressed the ranking is not so much a reflection of the hard work from her staff, but the quality and success of the industries that call Cullman home.

"Thanks for this goes to the industries that have made up these projects, and expanded and built, to keep us strong and keep us in competition," she said.

The Site Selection criteria looks at projects with a capital investment of at least $1 million, that a minimum of 20 jobs were created by the project, and if at least 2,000 square feet of new floor area is added as a result of an expansion or now project. Site Selection focuses solely on industrial positions, as well as research and development, meaning the area's substantial retail growth during 2015 played no factor. The city had 18 projects that qualified this year.

Cullman was edged out by Fandlay, Ohio for first place; and was one of three Alabama cities in the Top 10. Scottsboro and Valley both tied for 8th place in the rankings.

"It's been another great year, and we just want to continue to work hard," Smith said. "We're just really excited."