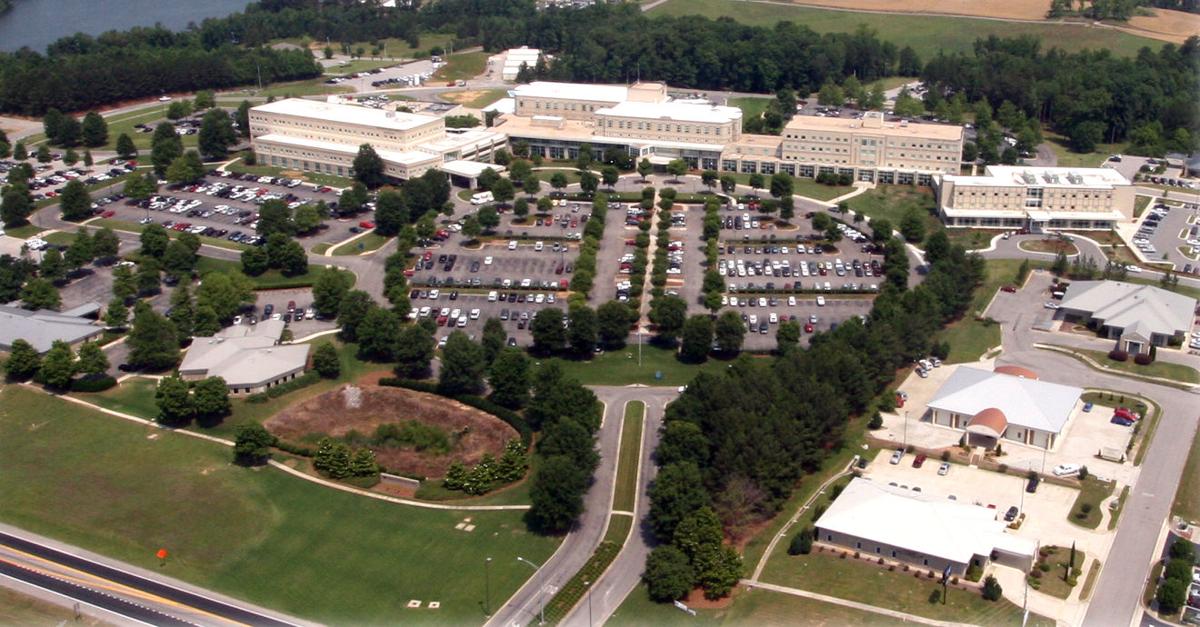 The Cullman Regional Medical Center campus is shown in this file photo. 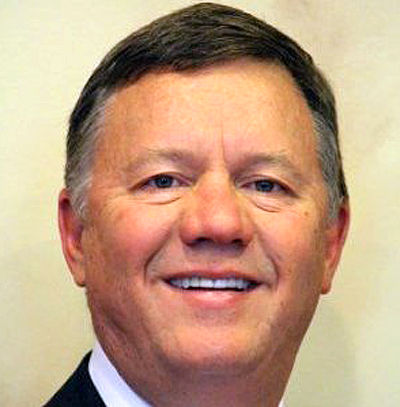 Cullman Regional Medical Center officials announced a 30-bed expansion at the hospital Wednesday, with construction set to begin in 2017.

Plans call for a 35,950-square-foot, fifth level to be added to the patient tower on the east wing, with the goal to open the new expansion in the fall of 2018. The project is expected to create 30 new jobs initially and up to 100 more as patient growth continues, CRMC CEO James Clements said.

Clements announced the expansion during the annual State of the Hospital address where he laid out the medical center’s accomplishments over the past year, including being named a Top Performer by the Joint Commission for the second consecutive year and being in the Top 10 percent of U.S. hospitals for reducing the number of hospital-acquired infections.

Patient volume continues to climb at CRMC, with 2015 inpatient visits up 7 percent over 2014 and outpatient visits up 2 percent. The hospital’s finances are also improving, with net operating profit growing from marginal to $4 million and its debt rating getting upgraded.