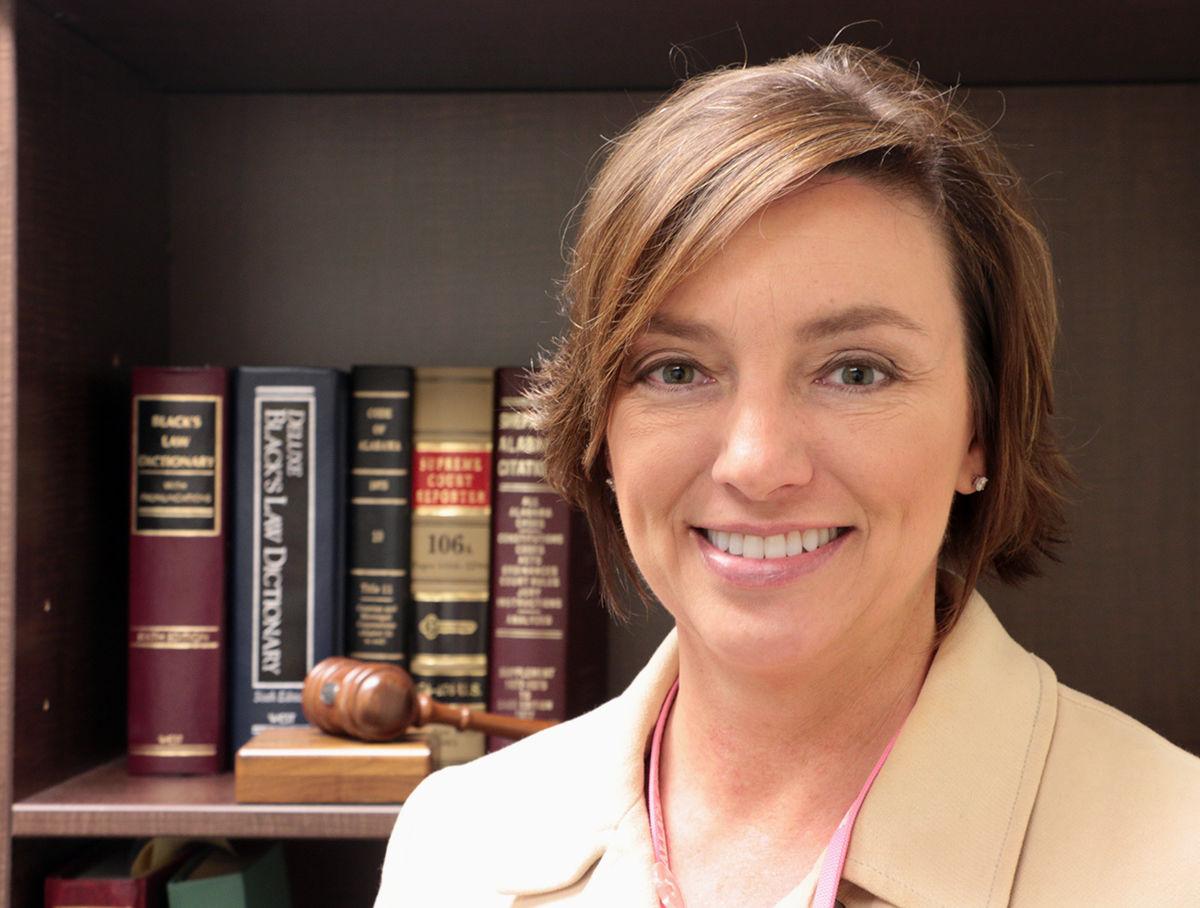 Emily Neizer Johnston is the new department chair for the Wallace State Community College Paralegal/Legal Assistant program. Registration for Fall 2016 is underway through Aug. 23, with classes starting on Aug. 17. 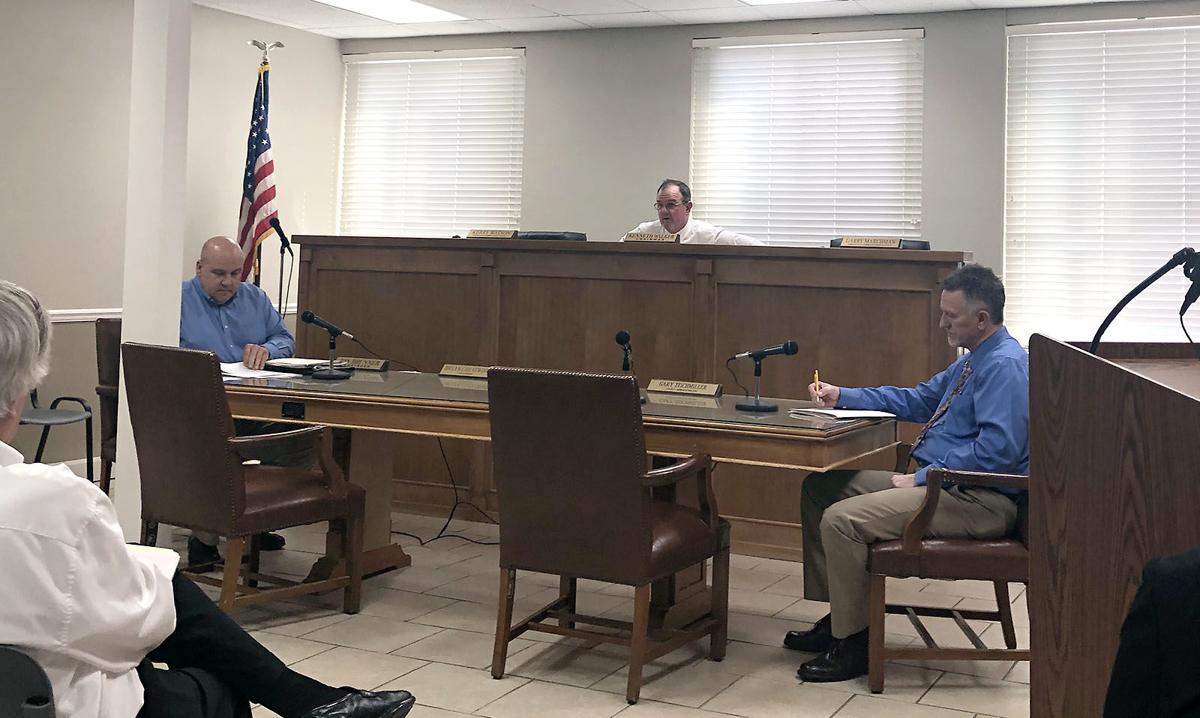 Emily Neizer Johnston is the new department chair for the Wallace State Community College Paralegal/Legal Assistant program. Registration for Fall 2016 is underway through Aug. 23, with classes starting on Aug. 17.

The Cullman County Commission met Tuesday and, while practicing social distancing, approved a contract with Emily Johnston to serve as the new county attorney. The position became vacant when Chad Floyd was appointed by Governor Kay Ivey to fill the unexpired term of District Court Judge Kim Chaney.

The approval of the contract was not without some conflict. Commissioner Garry Marchman said he would rather wait to approve the contract. He said his desire to hold off was not about Johnston, who he said has “done a fantastic job since she’s been on board just a few days,” but out of concern for the amount of money the county is spending.

“In most cases, we allow about six months as a probationary period before we approve a contract,” he said. “With the ever-changing things that we’re in, I think it would be appropriate if we waited just a little while.”

He said he found out just prior to Tuesday’s meeting that the commission would be voting on the contract and that he really hadn’t had time to look at it.

According to the contract, he said, the county last year paid $153,000 to outside attorneys and will pay $115,000 to Johnston, along with benefits. “Just running some rough numbers, it’s going to cost us $200,000 a year at a minimum to have a full time attorney.

“I just think it appropriate if we gave it a little bit of time and looked at it at a later date to make sure everything is going to be in the benefit of the taxpayer,” he said.

Chairman Kenneth Walker, however, said Johnston “is worth every penny of it” as he seconded the motion made by Commissioner Kerry Watson. “It’s the same contract Chad Floyd had when he was attorney,” he added.

In other business, the commission

Approved a request from the VFD for $12,000 for PTSD shots for veterans

Authorized the county administrator to negotiate the finances for sanitation trucks and equipment on behalf of the county commission.

“We’re expecting a few more supplies; we don’t know when, we don’t know how much,” she said. “So far we’ve gotten very little but we’ve done the best we could getting it out to the folks who need it.”

Because of the COVID-19 health crisis, the County Commission does not plan to have an April meeting, but will meet again on May 27 at 10 a.m. If the commission needs to meet before then, they will call an emergency meeting, commissioners said.