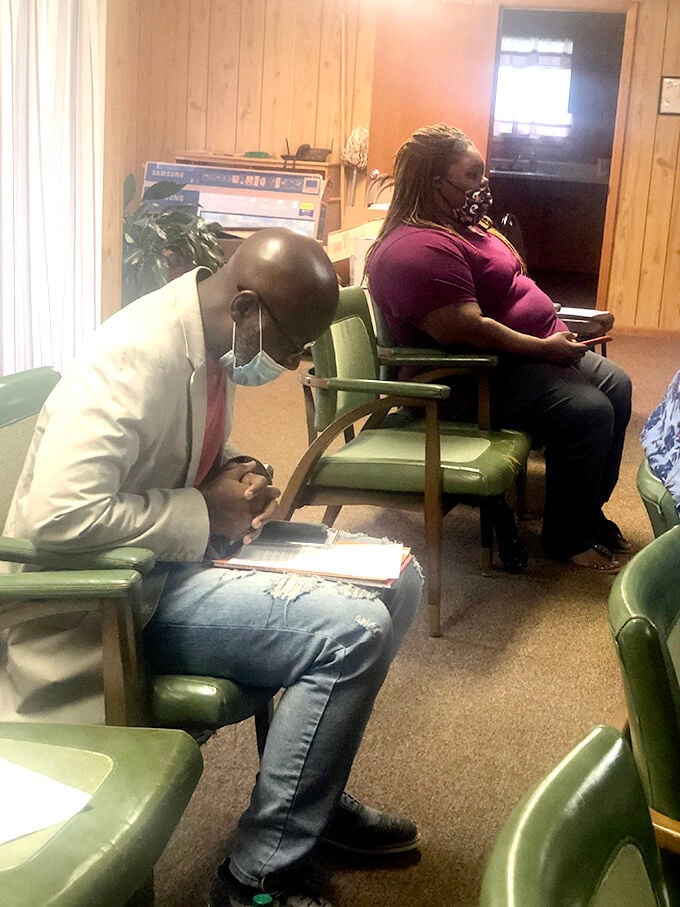 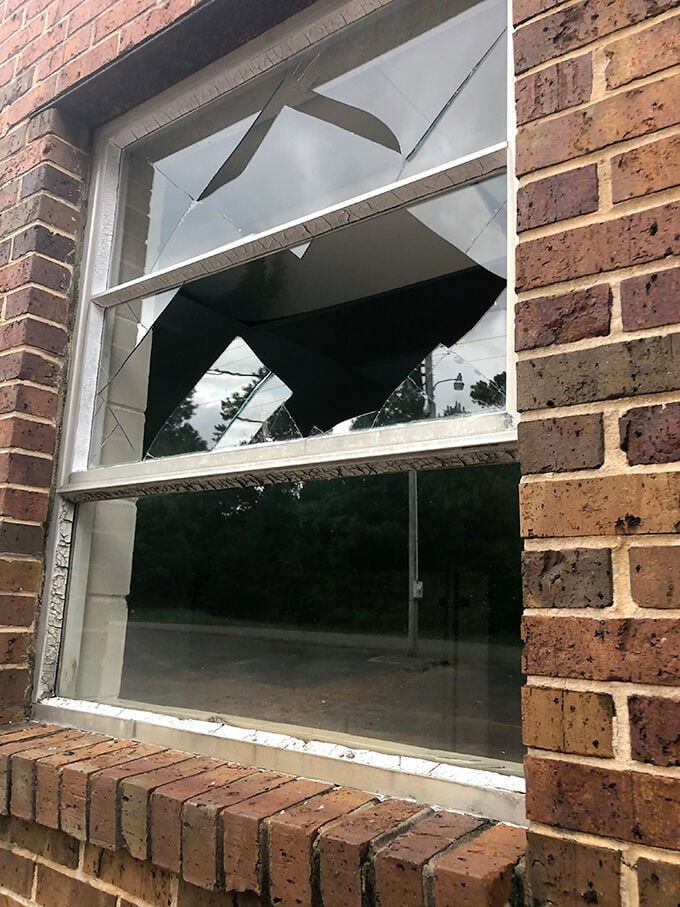 A gym window was broken at Colony.

A gym window was broken at Colony.

COLONY — Tuesday’s Colony Town Council meeting was a mix of old and new as the council welcomed Eric Carwell and Jasmine Cole, who will take office in November. None of the council candidates have opposition, so the only election on the August 25 ballot will be between Mayor Donnis Leeth and Mayor Pro Tem Curtis Johnson for the mayor’s seat.

Leeth thanked them for attending the meeting, saying, “It shows me that you’re interested.”

Councilman Melvin Hammond said he decided not to run again, and focus on his health instead. “I will be around to the end of this term,” he said. “My health has gotten really rough and I need to just concentrate on that.”

Town Clerk Patricia Ponder told council members the town needs to repair two air conditioning units and replace a third at the education complex. After getting quotes, she said the least expensive was around $10,000.

She said the town could transfer money from the capital improvement fund to cover the cost and then pay the fund back when they receive their reimbursement from the state for the CARES Act. The CARES Act is a federal program in response to the COVID-19 pandemic. The state received the federal funding and is making it available to municipalities based on population.

Ponder said Colony is eligible for up to $38,600. So far, they have spent $14,000 on sanitizing, workplace modifications and cleaning supplies and masks for the town and residents. The town is then reimbursed for spending done to mitigate the spread of the coronavirus.

Council member Ethel Alexander said the way the money is allocated - by population - further highlights the need for the town to have an accurate census count. She said she and the mayor will be going back out door-to-door soon to remind residents to fill out the census form.

Alexander said she has applied for a grant for the town garden and plans on submitting a second grant request to the Alabama Historical Commission, but will need to partner with a non-profit in order to get the grant.

She also told council members that Desperation Church is planning another day of volunteering with the town to fix up the gym. On the previous workday, volunteers spruced up the outside of the facility, but Alexander said the next work day will focus on the inside, where they will clean and paint.

“We’re trying to encourage more people from Colony to come out and help,” she said. “We’re just looking for a great turnout.”

Leeth expressed his anger that after all the work done, someone recently broke a window on the building. He said a report was filed with the Sheriff’s Office. “When we find out who did it, he will be arrested,” said Leeth. “We’re not going to put up with that.”