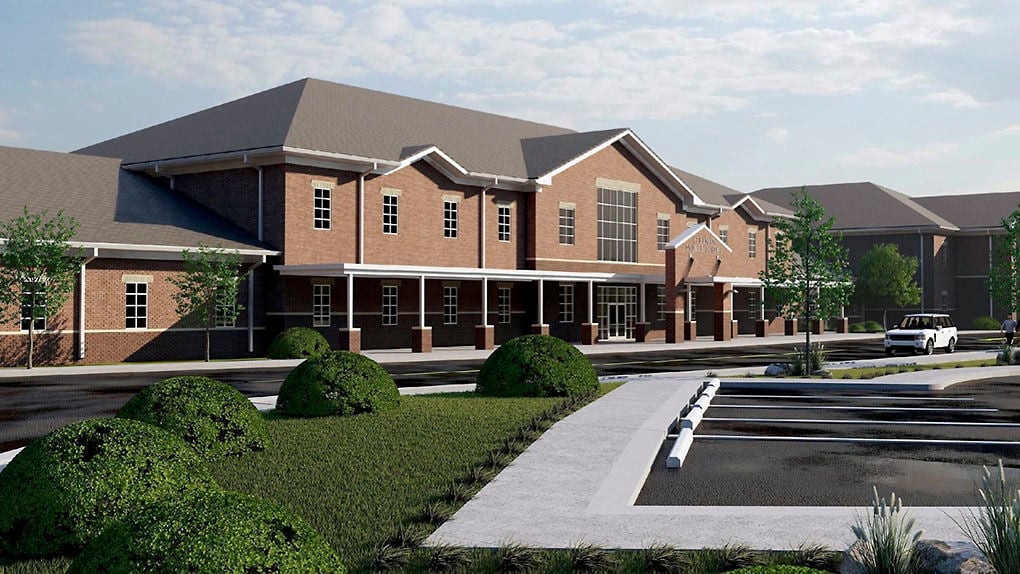 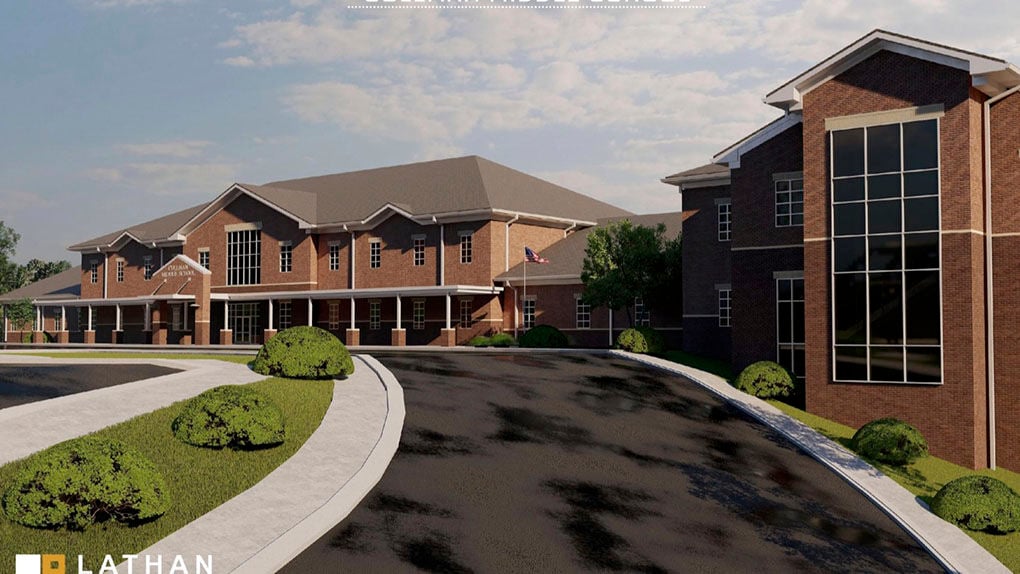 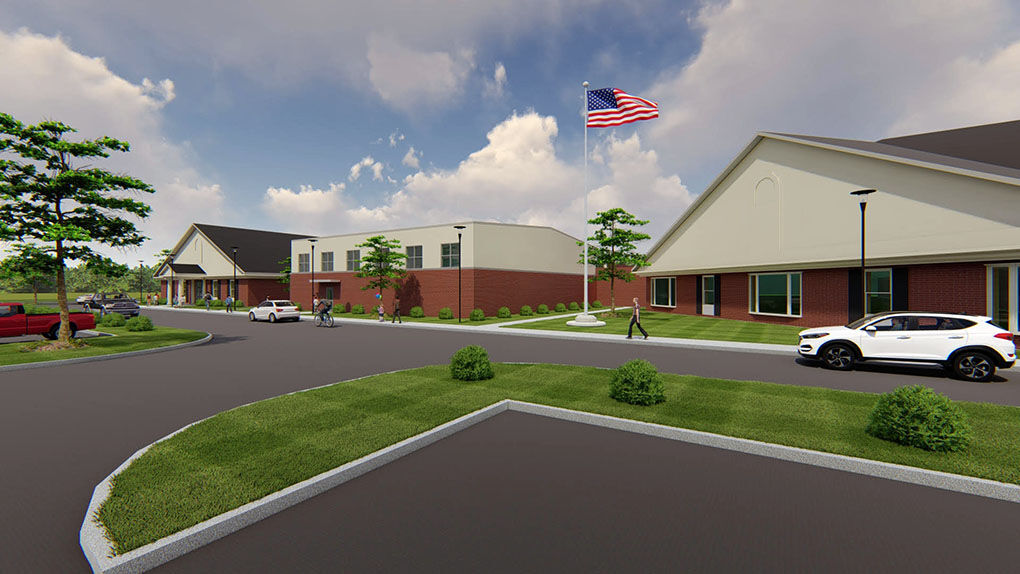 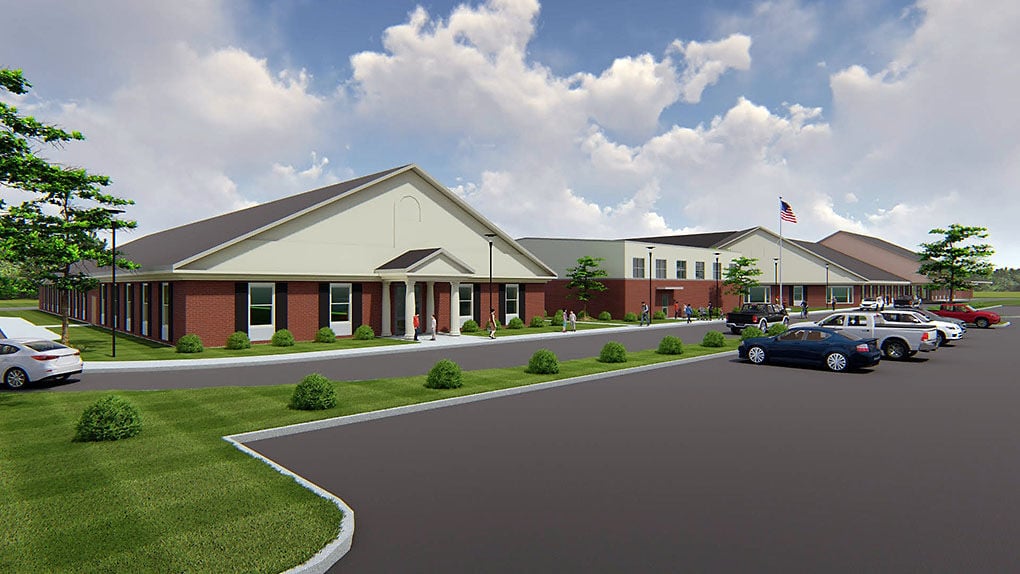 After unveiling plans for school expansions and new facilities earlier this month, the Cullman City School Board approved a revised capital plan and approved contracts with architecture firms to begin working on the projects.

In a special called meeting Friday morning, the board approved the new capital plan and approved contracts with Lathan Associates Architects to begin the design process a new building at Cullman Middle School and Ward Scott Architecture to begin working on an expansion of Cullman City Primary School.

Cullman City Schools Superintendent Kyle Kallhoff said the revised capital plan changes the system's plan from one large project to the smaller projects that were revealed this month.

"It's more of an attainable plan," he said.

Contracts between architects and school systems have to be approved by the state. The first thing the state looks at when considering their approval is the capital plan, so it needed to be updated before the contracts were signed, Kallhoff said.

Once the contracts are signed by the school system and the architecture firms, they will go on to the state for approval, and it will likely be mid-June or a little earlier before the firms can begin meeting with the schools' leadership to determine the best designs and uses of space, he said.

Those meetings will make sure that the architects have a good idea of the schools' wants and needs before they sit down and begin drawing out the plans.

"We want to make sure it's right before they actually go into the drawing of the plans," Kallhoff said.

The board also approved a motion to begin the process for acquiring land in front of middle school and behind the primary school, which is also part of the facility plan. Kallhoff said he has already begun speaking with the landowners, and he believes they and the school board should be able to agree on a price that would allow the plan to move forward.

The board went into an executive session to discuss negotiations to buy, sell or lease property, but took no action after coming out.

During the board's regular monthly meeting on April 20, Kallhoff spoke about the planned construction projects that are meant to keep up with student growth and improve safety.

At Cullman Middle School, a new building would be constructed that includes 16-18 new classrooms, a new library, an agriscience area, a performing arts area and administrative offices. That construction would also include removing the round building and the ag/FACS building from campus.

At Cullman City Primary School, the plan is to add a 12-classroom wing, a multipurpose building and a new cafeteria to that campus. Additional plans for the campus also include repurposing the current cafeteria to at least four additional classrooms, and eventually moving the library to where the current primary school gym is located, which would also open up more classroom space.