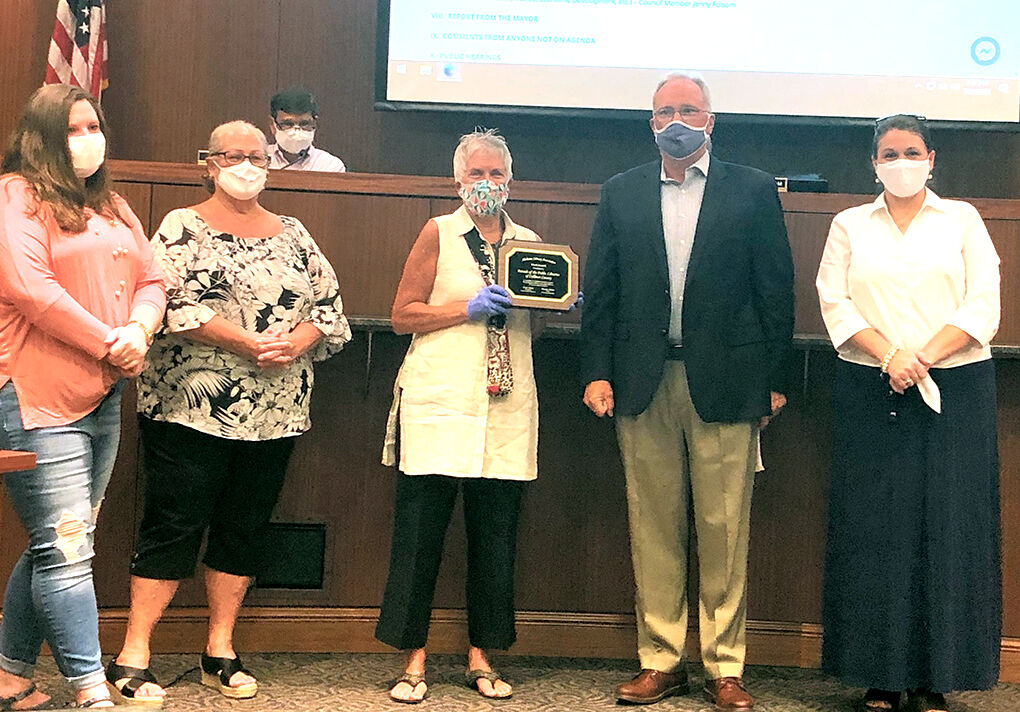 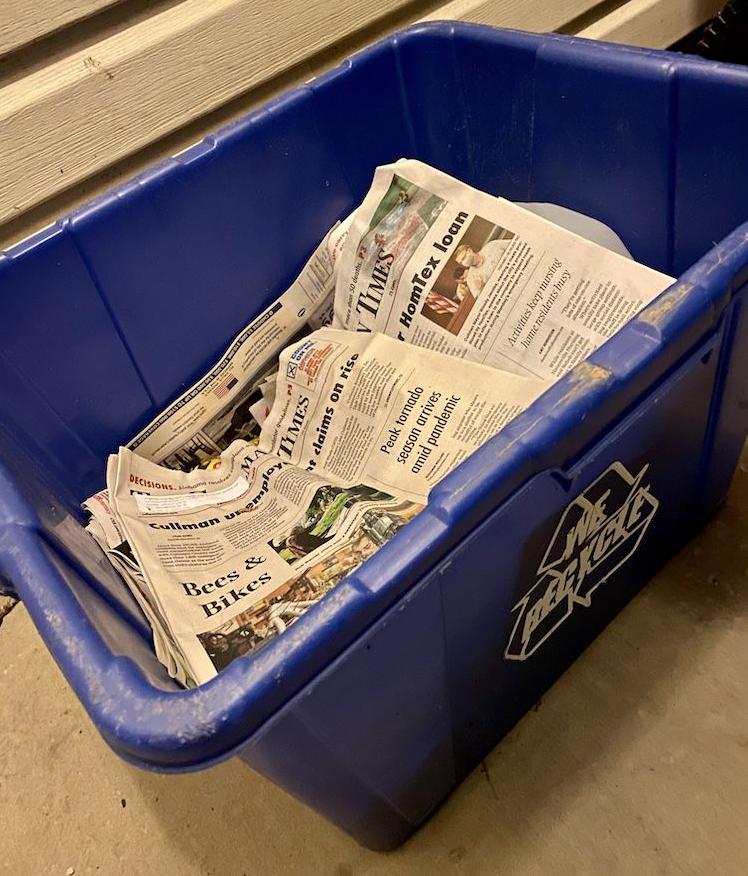 The city of Cullman’s third quarter financial report had some good news. Despite the economic disruption the coronavirus pandemic has wrought, the city’s revenues are up 2 percent over last year’s and expenses are down 1 percent.

“Even through all of the COVID things, we are making a comeback slightly,” she said. The liquor tax saw the greatest growth over last year with an 8.34 percent increase. The beer and wine tax and property taxes also increased by 4.56 percent and 4.06 percent, respectively. Sales tax revenue is 3.03 percent higher than last year. While revenue from building permits is currently 18.98 percent less than last year’s, revenue from business licenses is up 1.54 percent over last year.

Folsom also had good news on the employment front. Prior to the state shutting down in March to contain the spread of COVID-19, Cullman County had the second lowest unemployment rate at 2.2 percent. In April, the rate climbed to 11.7 percent, but has steadily been coming down.

Folsom said Cullman County once again has the second lowest unemployment rate in the state at 5.4 percent.

“These are pretty good numbers and we hope they will increase,” said Folsom.

The city is also going to be restarting its recycling program that was stopped when the recycling facility in Decatur shut down due to COVID-19. Councilman Johnny Cook said there is another facility in Birmingham, but the cost of taking several loads of recycling to the facility each week was too much.

Instead, the council on Monday agreed to purchase a heavy duty truck and trailer that can hold up to six days’ of recycling, reducing the amount of trips to the Birmingham facility. The cost of the truck and trailer is $87,500.

“We’re looking at expanding the program to take other by-products,” said Cook. The city has been collecting paper, cardboard, plastic and aluminum. Cook said he doesn’t yet know when more materials will be accepted, but said the city will resume recycling collections in about two weeks.

One area that is still being impacted by the virus is community events. Two special events on the agenda were approved by the council, but with the stipulation that they won’t take place until the Police and Fire Departments believe it’s safe to do so.

Jamie Carpenter of Jack Aces had asked to hold a bike and car show fundraiser at the Festhalle and Depot Park for Shop with a Cop on Saturday, Aug. 15, and Daystar Church was planning a night of worship in Heritage Park on Wednesday, Aug. 5. Both have been postponed to a later date.

“These special events that are always popular this time of year, a lot of it’s going to be contingent on the number of people showing up, the location they’re showing up to and obviously the COVID numbers,” said Councilman Clint Hollingsworth. “We’re all for these events and want them to happen, but we’re having to work with some parameters here.”

A presentation to the Friends of the Public Libraries of Cullman County had been postponed from April, but the council on Monday celebrated the group receiving the Alabama Library Association Merit Award.

“We celebrate our first year as Friends of the Year at the end of July,” said Renee Welsh, a board member for the organization. “We’ve had several wonderful opportunities this first year to complete our mission. Our mission is fundraising and ensuring the community has regular awareness about the public library system.”

On Friday, she said, they will be hosting a “Harry Potter” celebration on Friday from 6-7 p.m. with a parade in front of the library.

In other business, the council: