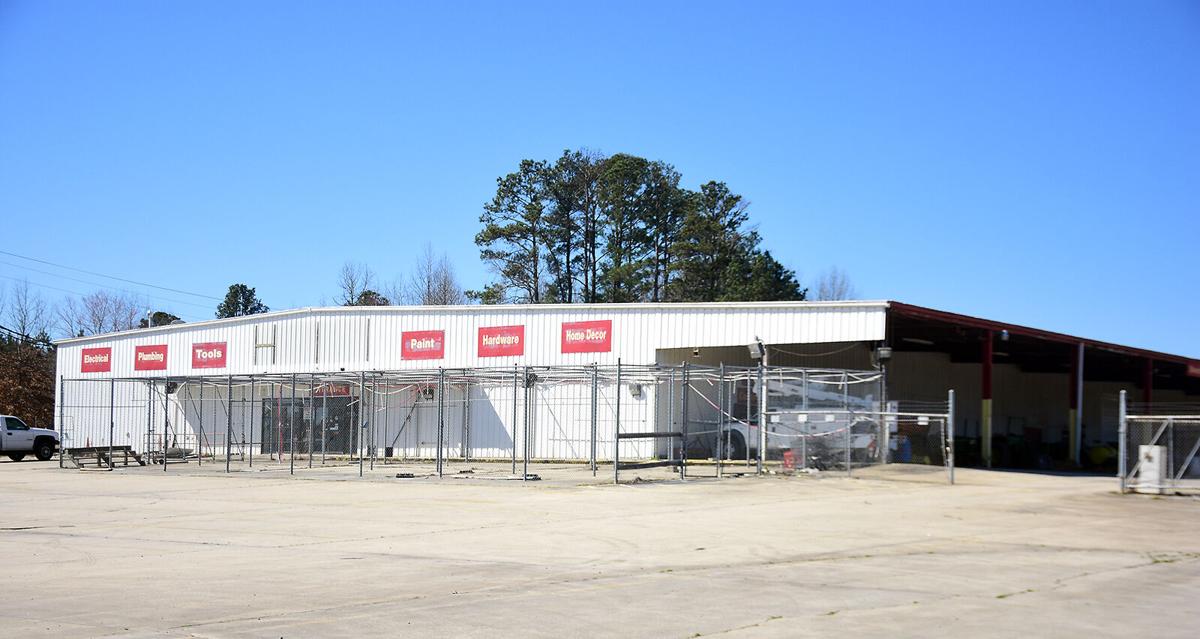 The old Marvins building is seen in March. 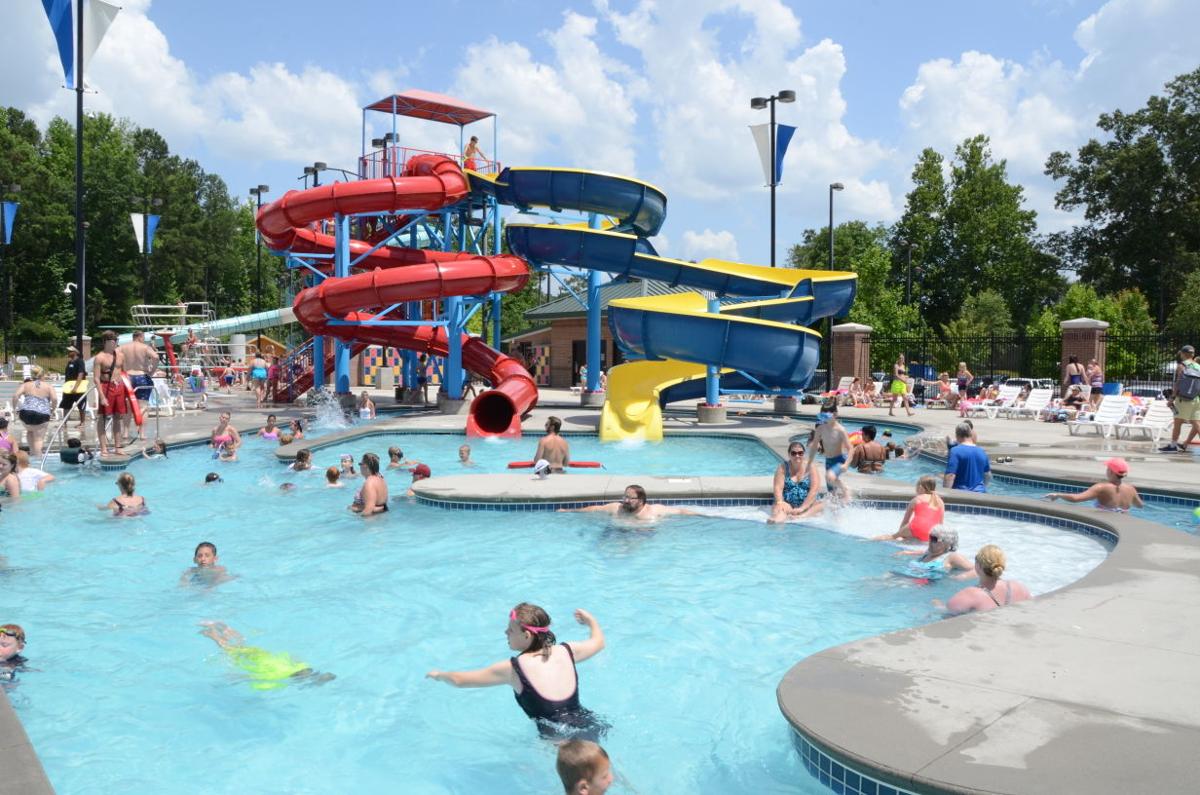 In this file photo from June, 2015, the Cullman Wellness and Aquatic Center was packed as people sought relief from temperatures in the mid-90s.

City Clerk Wes Moore said the 2.56 percent rate is the best the city's ever received on a 30-year bond and credited the city's strong financial situation and its AA bond rating with Standard and Poor's.

"They were very complimentary," he said. "They said for a city our size we were very, very strong."

Moore said the typical rate on a 30-year bond is closer to 4 percent. With the addition of this bond, the city's total bonded indebtedness for its general fund is now at $45.5 million.

The city has been without a civic center since selling its old one to Desperation Church in 2019 for $3.1 million.

The complex will be located at the site of the former Marvin’s hardware center across from Heritage Park on Main Avenue.

City leaders said the project would feature six courts with seating and space for large regional and national tournaments, as well as local sporting events. Rooms inside the venue, they added, also would be configurable to accommodate a variety of civic functions of different sizes.

The city has not yet finalized plans for the expansion at the Cullman Wellness and Aquatic Center, but said it will be an approximately 2-acre expansion with additional features, including a slide tower with multiple slides.

Plans for the expansion are expected to be revealed at the next Cullman City Council meeting on Monday, April 12 at 7 p.m.