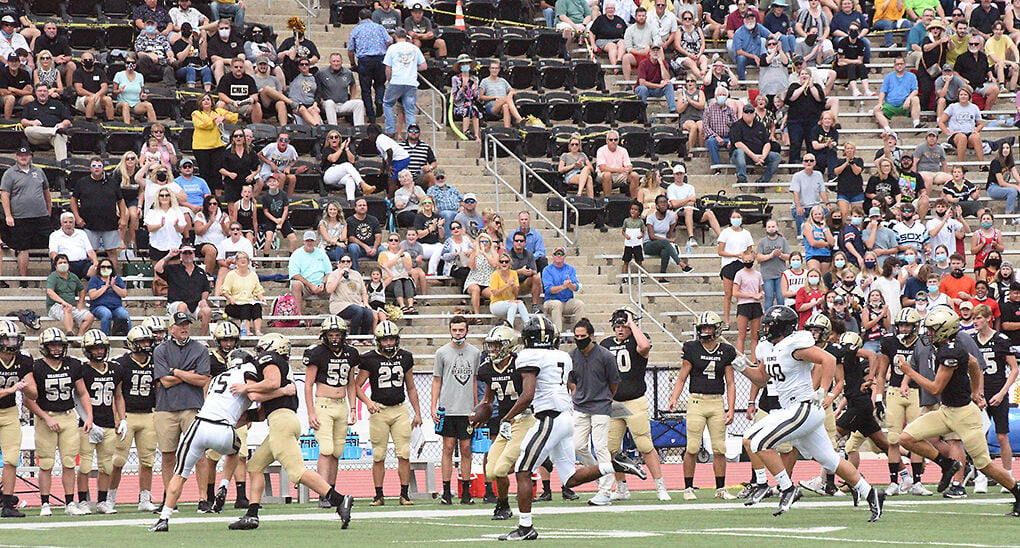 Cullman football fans cheer on the Bearcats against Jasper on August 29, 2020. 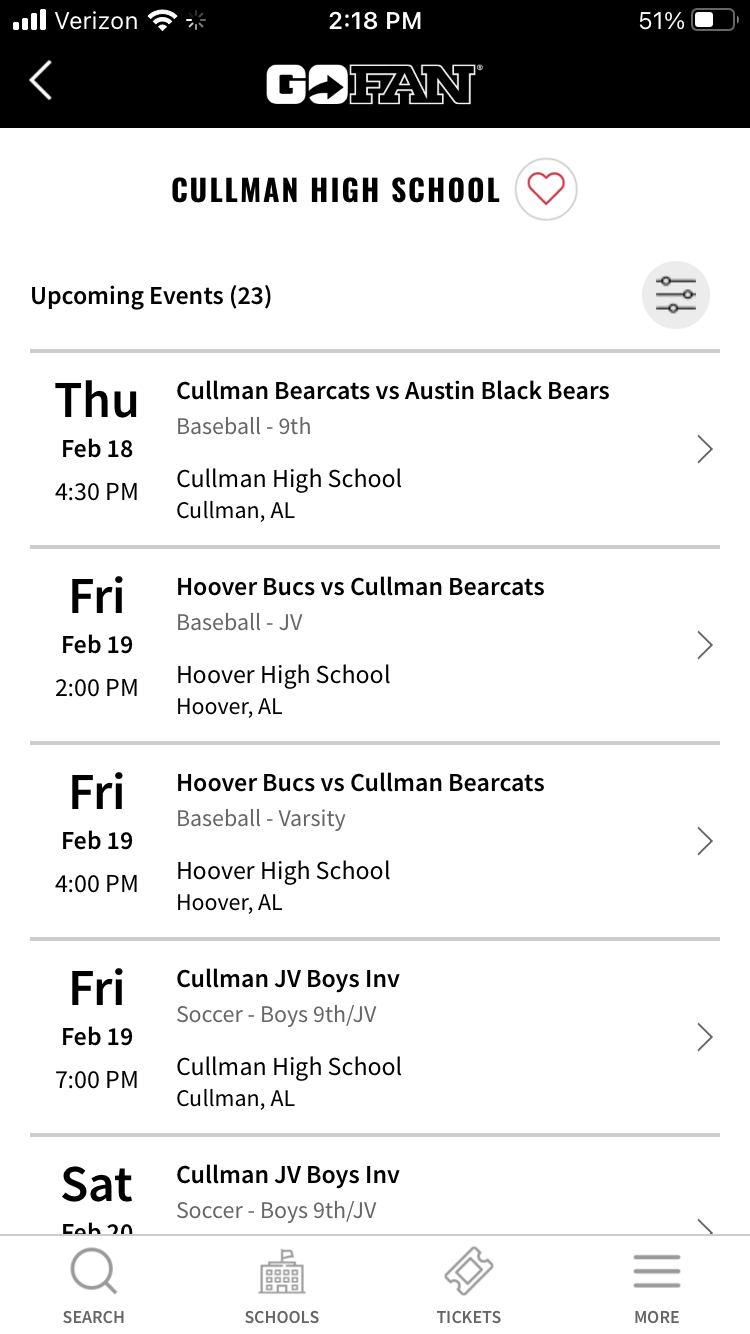 Cullman High School athletic events require the use of the GoFan app to purchase tickets.

Anyone attending a Cullman High School sporting event this year has had to purchase tickets using an online app, and a parent of one of the system's athletes spoke to the Cullman City School Board Thursday morning to ask for the return of cash ticket purchases.

Amber Milne spoke to the board as a representative of a group of parents and family members who wish to see the system allow cash payments at athletic events.

"I'm here on behalf of many parents who are respectfully requesting a cash option at the gate," she said.

The system has required the use of the GoFan app as a cashless method of purchasing tickets this year as part of COVID-19 prevention protocols, but the app charges a $1 convenience fee per ticket purchased and is causing confusion among some of the older people who are trying to watch their grandchildren play, she said.

Milne said she and others are able to pay cash at restaurants and stores around Cullman — including businesses owned by members of the school board — so she wants to see that option brought back for school athletics.

Milne presented a petition with 127 signatures that she had gathered in the past week, and said the system can keep using GoFan for those who want to use it, but many people also want to be able to pay cash at the door like they always have been in the past.

"We're just asking for a cash option, and I honestly just don't think that it's an unreasonable request," she said. "It's been here for years, we've been able to do it for years."

Board president Chris Branham thanked Milne for going through the proper process to speak to the board and share her concerns, and said board members will take her comments under consideration.

In other business, the board: