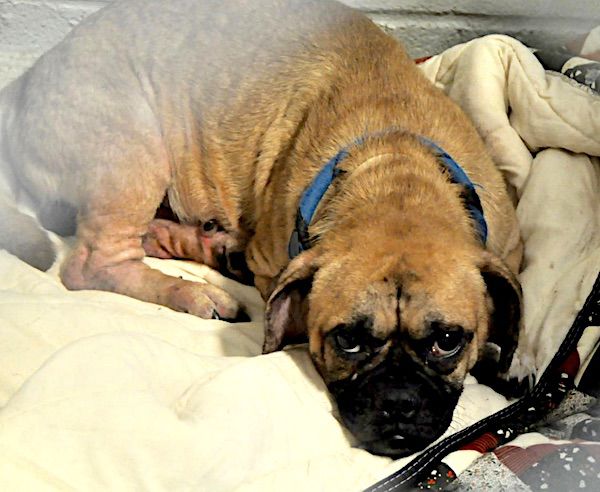 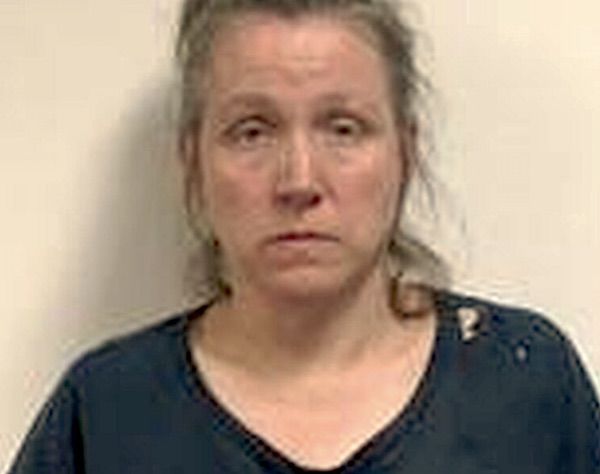 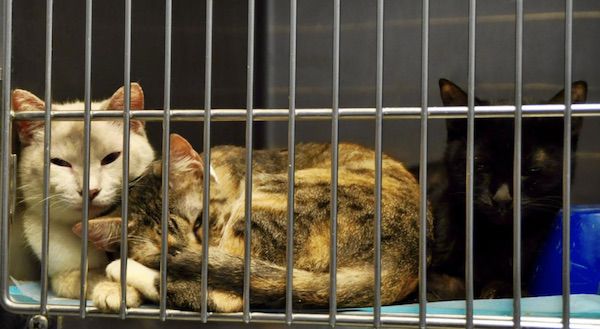 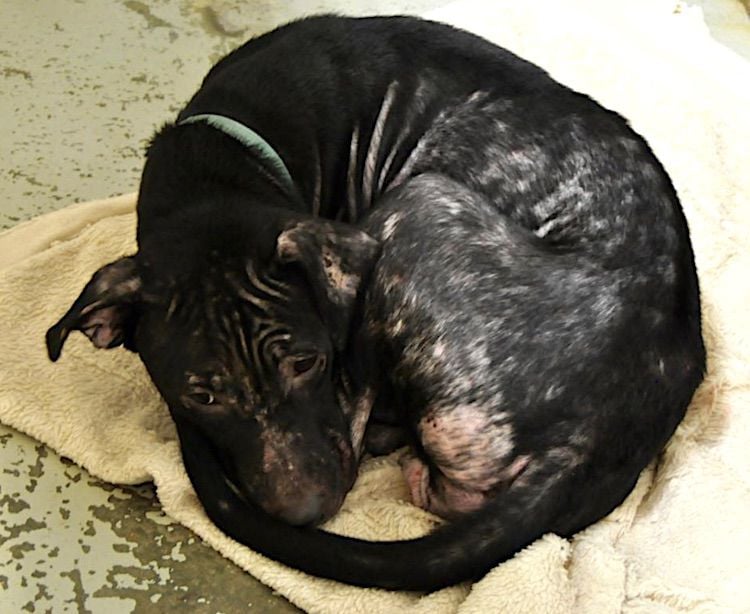 A Pell City woman is facing charges after more than 50 animals were rescued from a residence at a St. Clair County mobile home park.

Almost 50 cats and three dogs were rescued from one of the “worst scenes” that Pell City Police Chief Paul Irwin said he has ever witnessed.

Donna Mullins has been charged with Obstruction of Governmental Operations. Police are continuing to investigate and will pursue further charges against the persons responsible.

Officers say they could smell dead animals, feces and urine coming from the residence. Upon entering, they discovered more than 47 live cats and three live dogs inside of a small trailer. According to a release from the PCPD, there were multiple dead animals and carcasses inside the trailer, under the trailer and around the property.

Three adults were inside the residence, including homeowner Mullins, and two adult children. Officers also stated there was an area behind the trailer and an 8 foot drainage pipe where it appeared someone had turned it into a home. There was a mattress, refrigerator, and TV inside with an extension cord running from the mobile home.

“This home was covered in roaches and did not have water,” said Irwin. “There was feces covering the floors and it was difficult to breath. Officers had to use masks and received assistance from the City of Lincoln's Animal Control Officer.

“This was the worst scene where people were living that I have seen in my entire career in law enforcement or in the Marine Corp,” said Irwin. “I cannot believe someone would live in this mess, not even to imagine allowing their family to reside there as well.”

The Alabama Department of Human Resources and Pell City Fire Department arrived on scene to aide the home’s residents.

The police chief said the “mobile home is toxic for death, feces from animals and humans, roaches, spiders and utility dangers.” The Pell City building inspector is taking steps to condemn the property.

Mullins voluntarily surrendered the animals to the City of Pell City and they were taken to the Pell City Animal Control Center. Officials say the animals are malnourished, infested with fleas and some are missing eyes and showing signs of abuse. There are still multiple cats on top of the home and in trees that animal control was unable to capture, but they are continuing the rescue effort.

“Our animal shelter is caring for these animals now and any assistance would be greatly appreciated,” Irwin said. “Hopefully, we can find these animals a safe home and they will be treated with love. “

The animals are being tested and treated before they will be available for foster or adoption, according to Pell City Animal Control manager Shannon Van Scoy.

Funeral Services for Mrs. Linda Ann Shelnutt, 71, of Vinemont, Ala., will be 3 p.m., Thursday, February 27, 2020, at Cullman Funeral Home Chapel, Reverend Delwin Kilgo and Reverend Steve Rodgers will officiate the service. Interment will be in the Jones Chapel Cemetery. Visitation will be 1-…

Carolyn C Ray, age 87, of Cullman, Alabama passed away on Sunday, February 23, 2020. Carolyn was born July 26, 1932 to James E. and Clarice Bates Caldwell. Carolyn gave her heart and life to the Lord at the age of nine years old and has faithfully loved and served Him. Her love for her Lord …