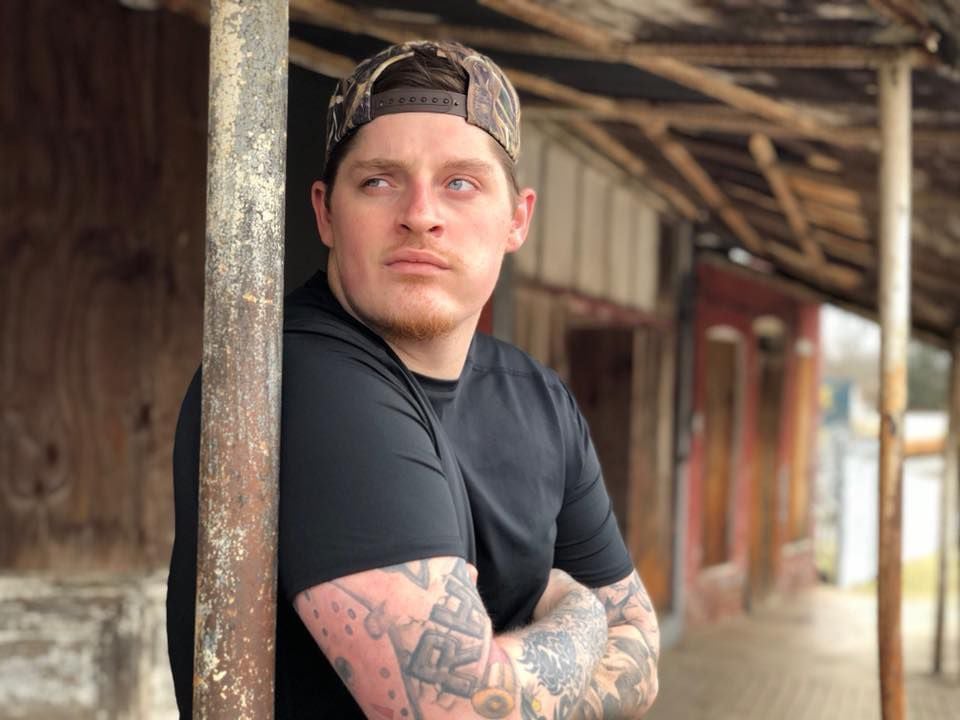 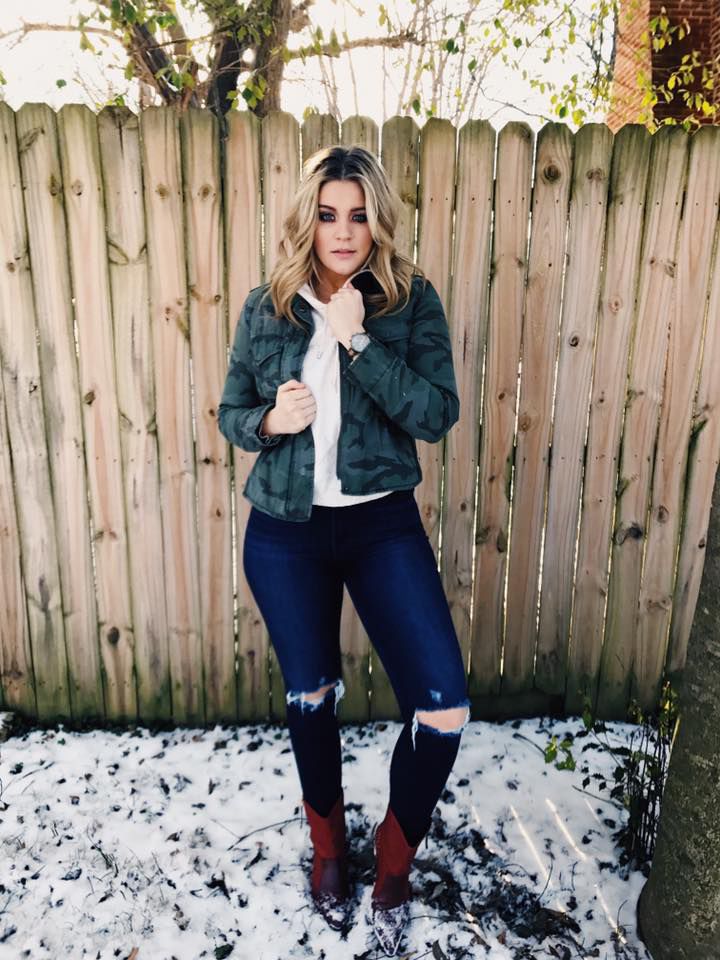 Lauren Alaina and Upchurch have been added to the Rock the South lineup in June.

From Rossville, Georgia, Alaina was runner-up on the 10th season of American Idol. Her debut studio album, “Wildflower,” was released  in October 2011. Her second album, “Road Less Traveled,” was released in January 2017.

She later that year achieved her first number one on the Country Airplay chart with its title track. Alaina’s second number one came when she simultaneously topped five Billboard charts with a friend and former classmate Kane Brown on the duet, “What Ifs.”

Ryan Upchurch, aka, Upchurch The Redneck is a comedian and American country rap artist from outside Nashville. He released an extended play, “Cheatham County,” in 2015, followed by the full-length album, “Heart of America,” in 2016. Both releases reached the top 30 of the Billboard Top Country Albums chart.