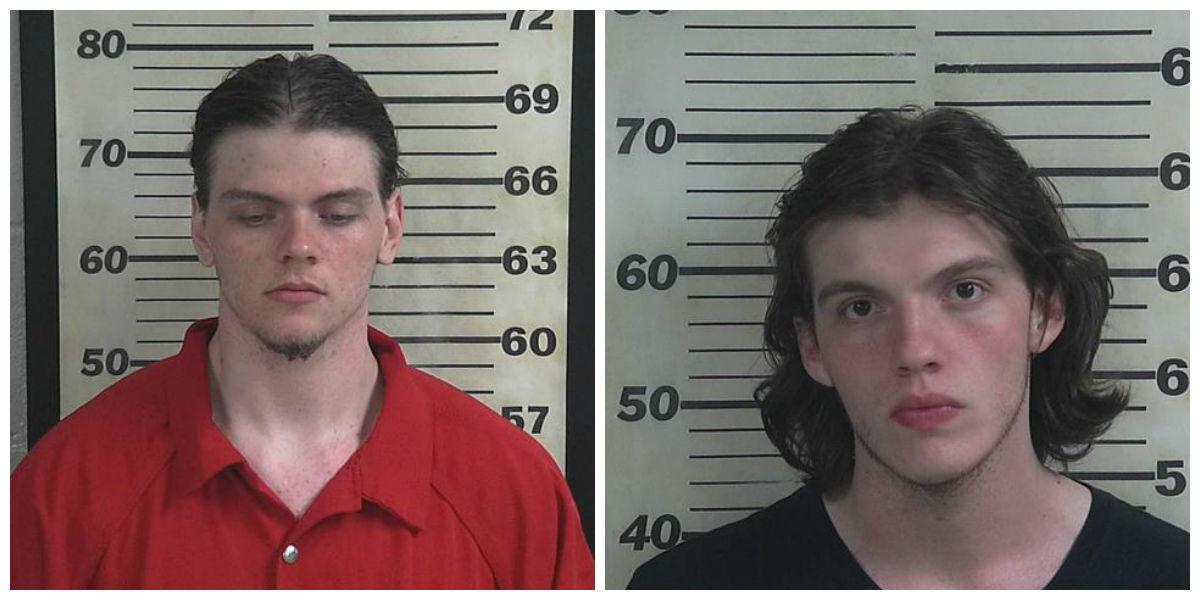 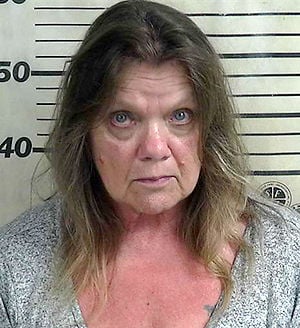 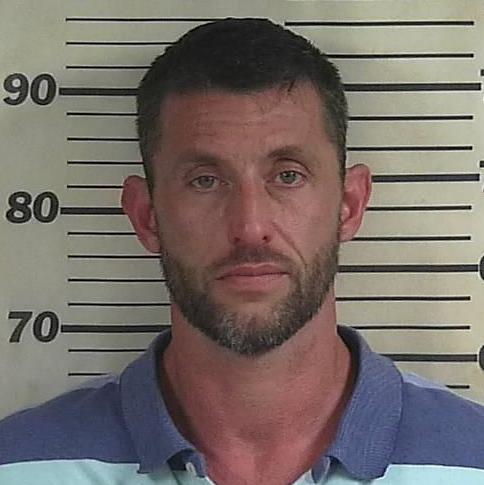 With criminal jury trials suspended in circuit courts throughout Alabama as a distancing precaution against COVID-19, local cases are being continued until at least September, with little incentive for defendants to seek plea deals until trials resume.

In the criminal case against three defendants accused of murder in connection with the 2018 death of a Hartselle man, none has sought out plea agreements on the court’s current pleadings docket.

Andrew Jacob Maresh, 21, of Hartselle and Tyler Stephen Hudson, 22, of Baileyton have both been charged with murder in connection with the death of Daniel Ray Osborne II of Hartselle. The criminal cases for Hudson and Maresh have been continued until the Aug. 14 further pleading docket.

A third defendant, 68 year-old Susan Winton Smith, was later indicted for murder and hindering prosecution after law enforcement allegedly discovered Osborne’s body buried on Smith’s Fairview-area property a month after he had been reported missing in February of 2018. Smith’s case has been continued to the first available criminal jury trial docket, once the Supreme Court of Alabama lifts its suspension of jury trials statewide.

The initial criminal complaint alleged that both Maresh and Hudson confided to Smith that they had killed Osborn on Feb. 3 of 2018, and that they had buried his body in her yard on County Road 1534. Smith’s indictment on hindering prosecution stems from the allegation that she did not alert authorities of Osborn’s death, nor that his body was allegedly buried on her property.

In the alleged hit-and-run case involving a pedestrian injured near last year’s Rock the South event in Cullman, defendant Kevin Michael Talley of Cullman, has been rescheduled from this month’s criminal docket to the Sept. 11 further pleadings docket.

Talley, 41, was charged with leaving the scene of an accident last June in the wake of an alleged hit and run accident that resulted in injuries to a concertgoer. Following a tip description of a vehicle that matched Talley’s silver 2006 Chevrolet Silverado, Talley turned himself in to the Cullman County Sheriff’s Office. The accident occurred along County Road 469.