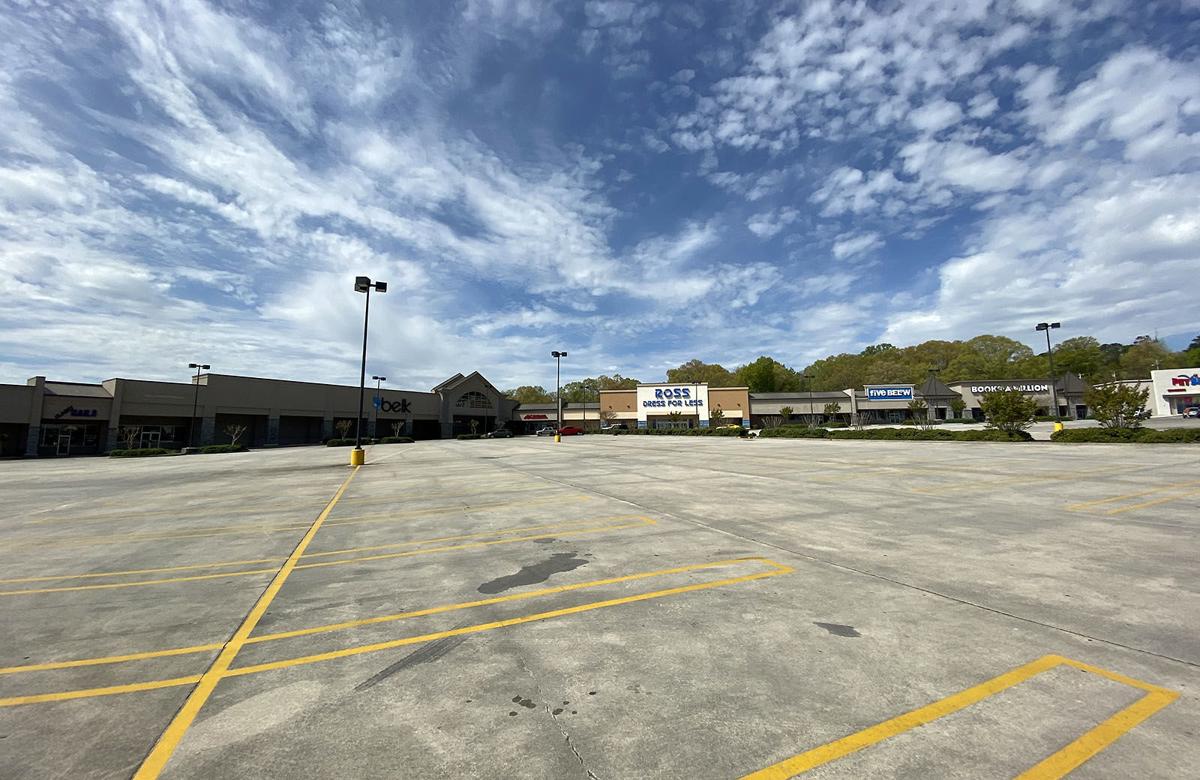 A deserted Cullman Shopping Center is seen mid-morning on April 3. 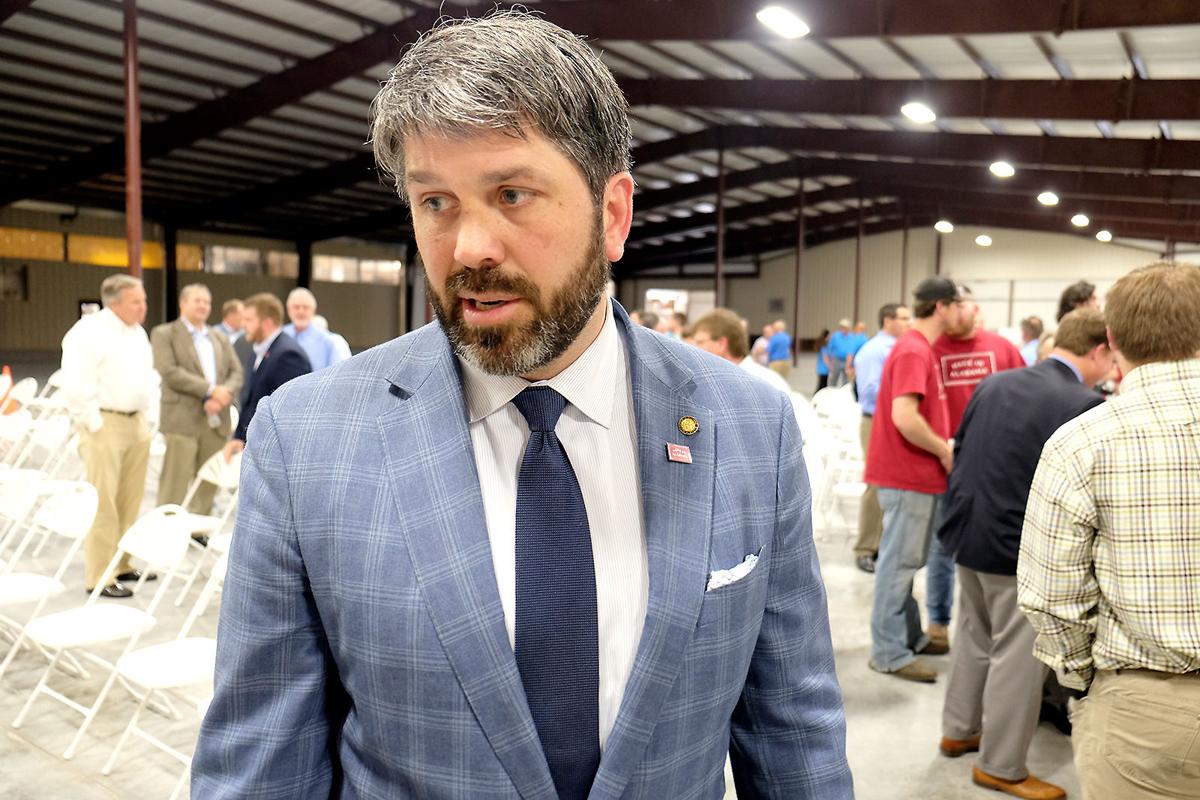 Garlan Gudger at the AGCO ribbon cutting in Bremen.

A deserted Cullman Shopping Center is seen mid-morning on April 3.

Garlan Gudger at the AGCO ribbon cutting in Bremen.

Sen. Garlan Gudger has been appointed to a subcommittee tasked with formulating a plan for reopening Alabama’s economy and is asking business owners to provide him with their thoughts.

Gudger, owner of Southern Accents Architectural Antiques, said the mission of the subcommittee is to figure out procedures and timelines for reopening businesses and industries around the state, while protecting public health during the coronavirus pandemic. The subcommittee is working on a tight timeline, with a deadline of April 17 to present the plan to State Health Official Dr. Scott Harris and Gov. Kay Ivey.

“In the normal, routine world we would not be able to do this for probably a year,” said Gudger. “But because of circumstances and because we want businesses to reopen, that is what we’re doing. We have to get it quick because our goal is to begin reopening.” He said the subcommittee is hoping to formulate a plan that will allow some businesses to begin reopening at the end of April or early May.

Gudger said the plan will not be “one-size-fits-all,” but will take into consideration types of businesses, the regions they operate in, number of employees, number of customers and other factors.

“We’re trying to find a common sense, business approach to what makes sense on restarting this economy,” he said.

1) If you could reopen now, would you?

2) If so, would you want your customers and employees to use personal protection equipment such as face masks, gloves or gowns?

3) If you could open up, what ideas do you have for making it safe for your employees and customers?

Gudger said he’s heard from many other business owners about how the economic shutdown from the coronavirus has impacted their operations.

“They’re stressed, not only because of the virus and the health aspect of it, but they’re stressed because they are almost at their credit limit because they bought a lot of stuff for Easter that they’re not able to turn over. They’ve been doing everything they can to keep their doors open and pay their employees,” he said.

The rapid pace of changes has been difficult, too, he said. “We’re trying to set in place a date, we’re trying to set a planning procedure, so that people can plan for that instead of it being sprung on them the first day. That just makes common sense to me as a business owner.”